I know we’ve all heard that saying:  “You shouldn’t judge a book by it’s cover,” but how well do we listen?  I can tell you with all honesty that ever since we started this Up and Coming Cosplayer series, I have had my mind changed about Patreon some, and the cosplayers that rely on it for helping their craft.

This week’s feature cosplayer is from Spain, but you’d be surprised at how much of our geek and pop culture she knows.  Her learning of English is a testament to her geek peen and her intellect that is also massive.

I am proud to introduce to you:  MirCosplay.

MirCosplay, How did you get your name?  Does it mean anything?

It’s a pretty simple rationale.  My name is Miriam, but a few of my close friends call me “Mir.” MirCosplay was an obvious place to go, but it was only supposed to be temporary until I could think of something better, but you know what they say:  “There is nothing so permanent as that which is temporary.”

How is the cosplay community in Spain?  Are there a lot of people cosplaying in Spain, or Europe as a whole?

I don’t know that I can speak for Europe as a whole, but Spain has a pretty healthy community.  I think we have a reputation for being a bit, shall we say, a bit over passionate about our work, :3 and honestly I’ve found most people to be incredibly supportive and friendly.

Is it true that role play taught you English?

‘Pretty much.’  If you had any idea how many hours I spent down that rabbit hole, you would think I was “mad as a hatter.” But it did learnt me to talk English gud??

Have you ever been to the USA and experienced our cosplay community?

Not yet, it’s on my short list of goals though for sure.  And of course, I interact with cosplayers from America all the time.

I see that you like to do a lot of sexy cosplay.   Do you prefer cosplay with that kind of edge?   Do you consider yourself a sensual person?

I think people would be surprised if they knew me that way.  People tend to reflect their desires onto girls who are comfortable with themselves that way, and would probably find me to be a lot less sensual than the version of me they conjure up.  That being said, I do enjoy sexy cosplay, but my approach is to immerse myself in the character and try to bring out something I find sexy about them.  It started as simple question of what would a character wear under their clothes to complete the costume, and of course you have to show that off.  But my character driven approach to boudoir seems to connect with my fans, so it’s become an increasingly large part of what I do.  Now when I think of a character, I also try to think of something special for the boudoir.

In the USA, we cosplay as a bunch of things, but probably as anime, video game, and comic book characters the most.  What does the Spanish cosplay community like to cosplay as the most?

A lot of my first experiences were with the Star Wars community here, which is quite strongly represented.  Game of Thrones has a Spanish connection, and shows up often in cosplay, as well. But I think in the end we have representatives for all the same major categories as in the USA.

What are some of the big conventions in Spain that some of my readers might not know about?

I’m mostly in the Madrid area, where we have quite a few.  I enjoyed both Comicon Madrid and Japan Weekend this year.  Metropoli in the north is like a 2 week convention and music festival.  I’ve always wanted to go to, but there are several regions here with big events and their own communities that I have yet to explore.

Are there any cons here in The States that you would like to go to?

I’ve always wanted to go to SDCC, Dragon Con, or any of the legendarily huge cons, and just get lost in a sea of fandom.

Are there any types of costuming or crafting that you would like to learn more about, or plan to tackle in the future?

Ummm, all of them I guess.  Cosplay is funny that way; no matter how much you know, you can still feel lost at times.  I try to let inspiration strike me for a character, and then scour the internet for the skills to make it happen.  My cosplay would not be possible without all the creative people out there sharing their secrets.  That being said, I’m excited to play around with armor building more.

How do you like to spend your time when you are not cosplaying?

I still roleplay every chance I get.  It’s more of an addiction at this point.  ‘And of course gaming on my PlayStation

Do you have anything that you would like to say to our reader or your followers?

Cosplay is this amazing mix of pop culture and art, and when I think of the community at large, I’ve found it to be overwhelmingly supportive, creative, and helpful, but mixed in with all that good there is this occasionally toxic underbelly that I’ve seen discourage a lot of people with great talent from reaching their potential.  Just remember that harsh words hurt, and if you see someone bullying a cosplayer, or objectifying a girl for trying to portray a character, don’t let that be ok.  Be the voice of your community.  Don’t be the one that makes people want to leave.  Stand up for cosplayers of every level, even if they are different; even if you don’t connect with it, a lot of work goes into it, and perfection is unreachable.  One negative comment can drown out a thousand positive ones, so in the immortal words of Abraham Lincoln “Be excellent to each other, and party on dudes!“ 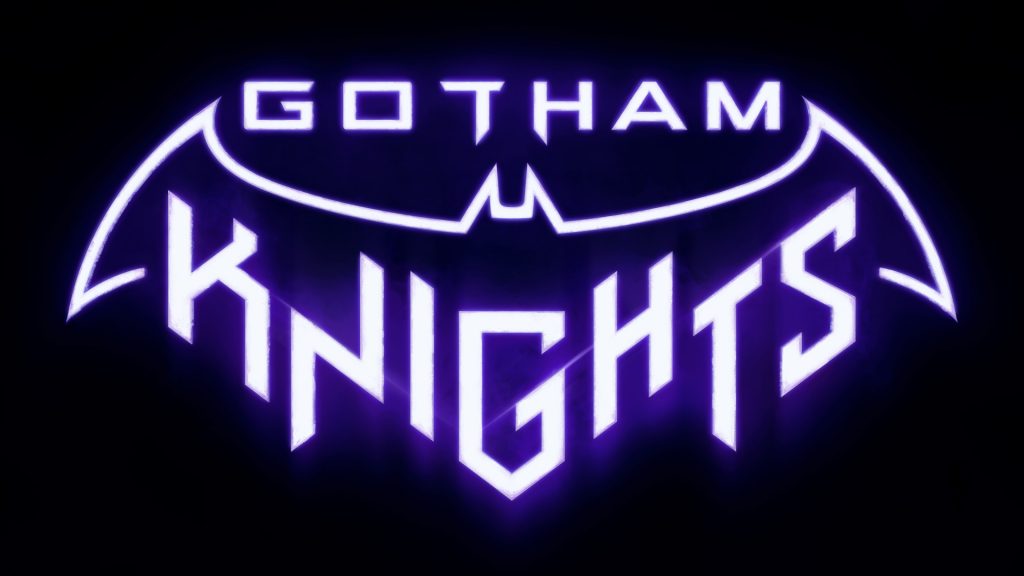 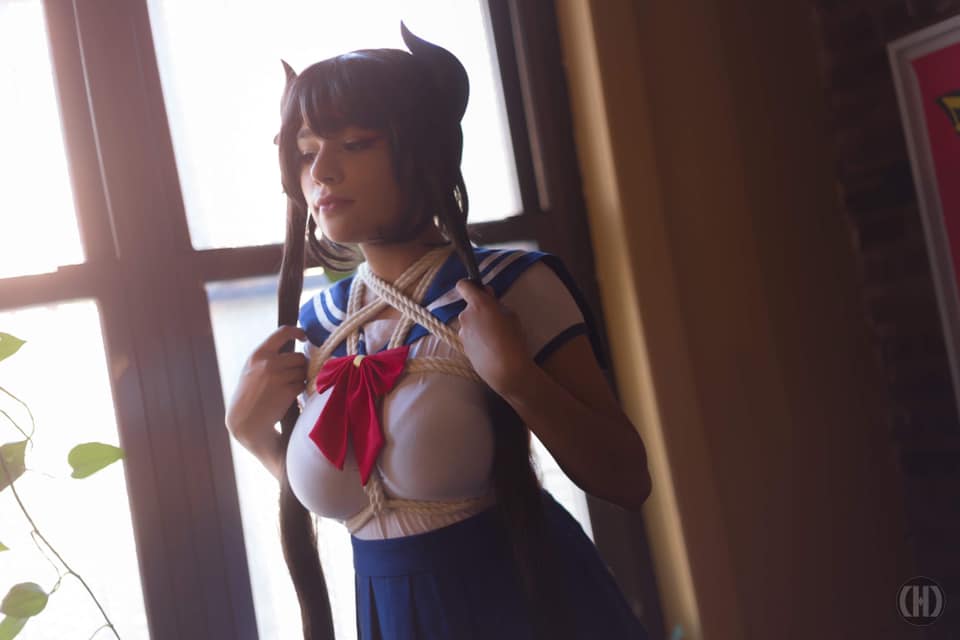 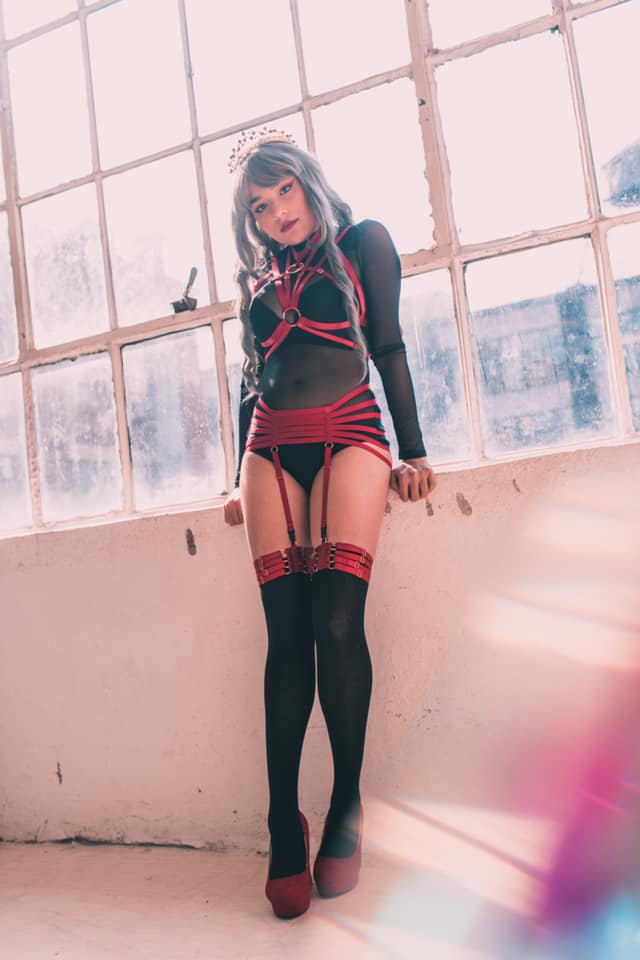