Given the current events and following the #BlackLivesMatter movement, we want to dedicate this piece to the protesters fighting for human rights. We’ll feature five stories in video games where characters stood up against authority figures who spread nothing but lies, hatred, and ruled with an iron fist. These uplifting stories of rebellion will hopefully bring some peace of mind and a brighter outlook on the future.

Please keep in mind that the following game sections contain spoilers. If you see the game’s title and are even mildly curious, I strongly suggest buying them.

The Al-Bhed people were shunned by the followers of Yu Yevon, the guardian deity of the world of Spira. However, throughout the game, you begin to notice corruption within the church of Yevon. As your team became branded enemies of Yevon, the Al Bhed came to your rescue. This aid came, in no small part thanks, to Rikku, the Al Bhed girl that you befriended early on in the game.

This connection bridges the party to the Al Bhed working together for a better cause. Even though the Yevon loyalists in the party, such as Wakka, initially reject such a radical change, they eventually warm up to the Al Bhed. Eventually, you join up with them in a united effort to save Spira, using their machina to destroy Sin, and set a new course for the world.

From the beginning of the game, you befriend Genis and Raine, your elf friends. Only later do you learn that they were half-elves, a being repressed throughout Sylvarant and Tethe’alla due to their mixed heritage.

While their secret comes out later in the game, the protagonist, Lloyd, still unites his friends and continues his journey to save both worlds. Genis, despite saying he hates humans, reassures Lloyd he’s still his best friend. Even when the mayor of the town, Iselia, preaches his racism towards your half-elven party members, the people stand against him.

Regarding the overarching storyline, you later learn that the Sylvarant’s folk hero and eventual antagonist, Mithos, began his entire crusade because of the half-elven oppression and the death of his sister, Martel.

“Sub-humans.” That was the word used to describe the laguz, or beastkin people, in Tellius. The country of Gallia waged battles with the beorc, or humans, and faced discrimination simply due to their appearance. When Ike fought against the Daein army, he traveled to Gallia, which he later learned was his birthplace. Throughout his travels, he encountered new laguz friends, united them for the cause of liberating the country of Crimea, and took down the Mad King Ashnard.

The story comes full-circle when Ike would unite the Tellius continent once more to defeat the Begnion Senate and their army. Near the end of the game, Ike’s forces, the Greil Mercenaries, defeat Senator Lekain and the Begnion Senate, ending a decades-long struggle between Begnion’s iron grip and the laguz who fought against their oppression.

Persona 5’s story tackles sensitive social issues. Authority figures who bully, exploit, and even murder become the victim of the Phantom Thieves’ vengeance. The whole point of the story is to help your friends rebel against oppressive authority figures and, as they join you, take the fight against other horrible people in Tokyo.

You’ll enter their cognitive Palaces, fight their Shadows, and change their conscience. Doing so will change their heart, forcing them to own up, confess their crimes, and relinquish their positions of power.

Three Houses marked the third Fire Emblem game where racial injustice became a major focal point of the plot. Claude, one of the House leaders, wants to unite Fodlan. He does so due to his Almyran background. The people of Almyra, dark-skinned warriors, faced oppression from the Fodlan continent for decades.

When joining the Golden Deer route, you’ll fight alongside Claude and his quest to reform Fodlan’s government. This includes allying with the church, the enemy of the Black Eagles route, and uniting your forces against the Adrestian Empire and Those Who Slither in the Dark.

For anyone keeping up with the protests, we’ve all gone through a tough time. Supporting our fellow human beings, including those who are different from ourselves, becomes an important cause in these times. Hopefully, this list helps inspire you with these courageous stories of people fighting alongside friends and make the world a better place.

Be sure to follow our social media channels listed below for the latest in gaming culture!

Want to Donate, but Not for the Cause? 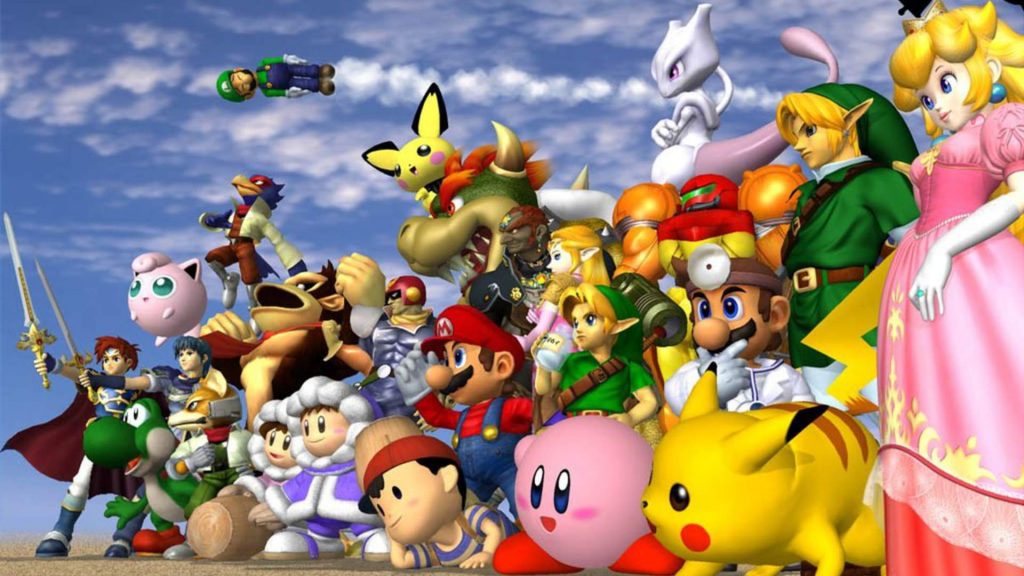 Rango’s Smash Column: Melee Gets Rollback Netcode and a Farewell Until Next Time!

As COVID has kept players in quarantine for over a quarter of the year, now, Smash tournaments have shown no sign of opening back up. As someone who doesn’t follow
July 6, 2020 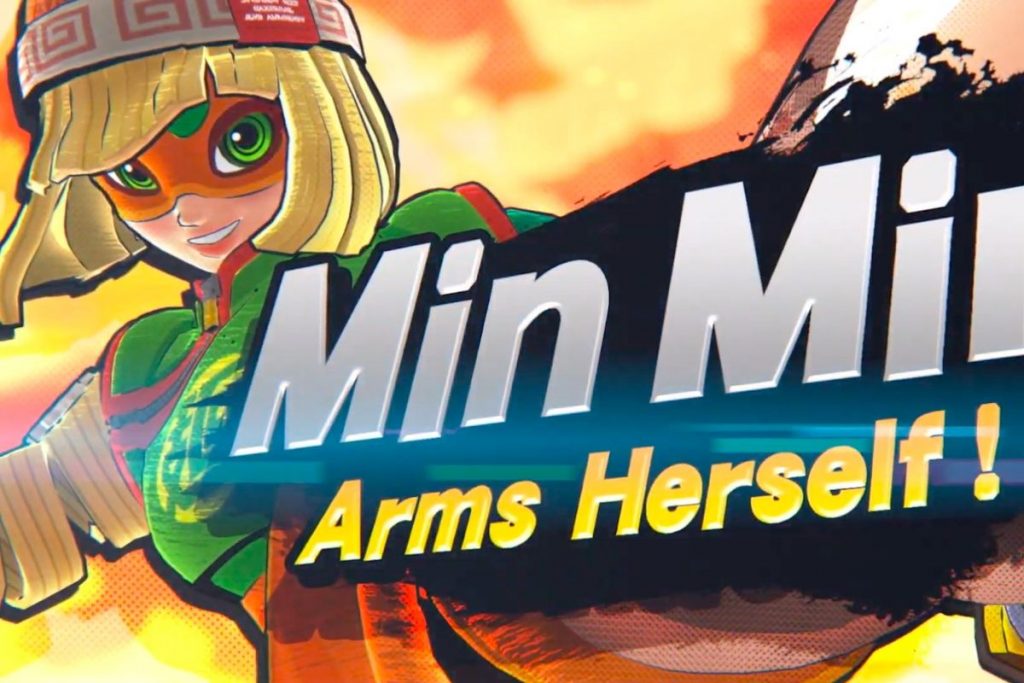 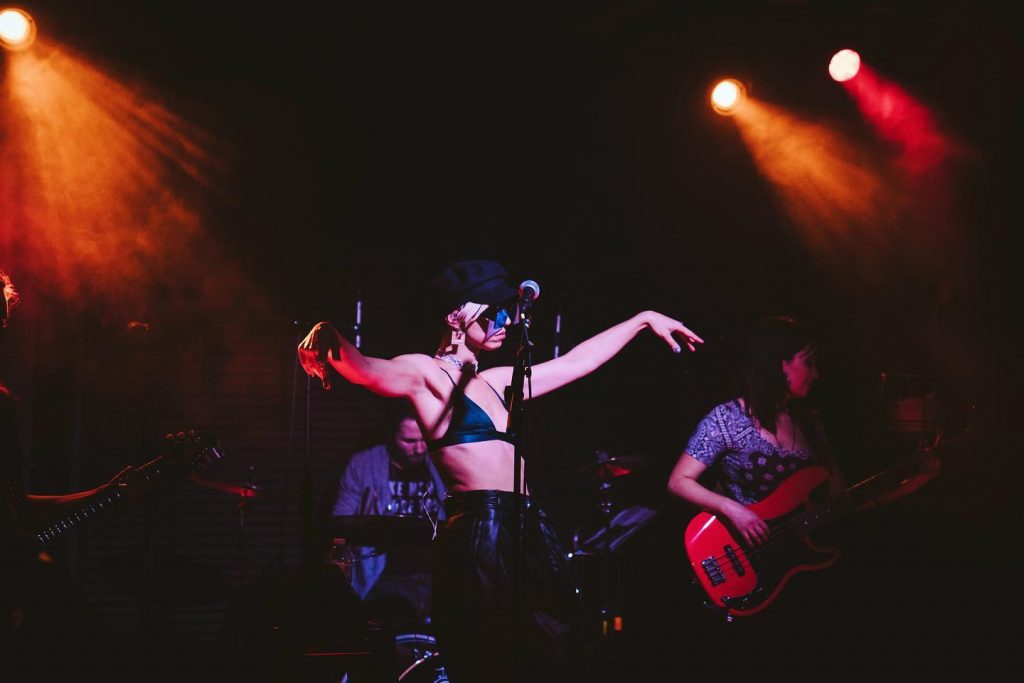 Forget the Cause! Support Your Local Artist, Entertainer, or Stripper Instead!

I’m writing this article from a really strange and bitter place.  I grew up in a household where not only giving money to charities was normal, but also our time
June 22, 2020