Welcome to this week’s Smash Column!

Lately, I’ve been sorting around my secondaries in Smash. I love up-close-and-personal brawler combat. As such, I base secondaries to cover the bad matchups of my main, Ike, using similar playstyles.

However, as I’ve been mulling about it and discussing matchups with users on various Smash Discords, I’ve been reconsidering the use of Roy and his Echo Fighter, Chrom.

These two Fire Emblem lords fight similarly to Marth and Lucina. Roy, much like Marth, was introduced in Super Smash Bros. Melee. However, from Smash 4 and Ultimate, Roy’s fighting style deviated more from Marth’s and became its own identity. Likewise, Chrom became an offshoot of Roy in which, like Lucina, his sword damage is based evenly around his blade.

In the competitive meta, Roy and Chrom both garner dominant results in tournaments. HyperKirby and Kola (formerly known as SaltOne) were two of the pioneers of the Roy meta in Georgia. Meanwhile, Rivers, from New Jersey, is considered the premiere Chrom in the U.S.

Long story short, from my experiences and from viewing various tier lists, Chrom and Roy are commonly viewed as high tier characters. I’ve also seen tier lists that arrange them into the top tier.

How Roy and Chrom Fit Into my Gameplan.

Full disclosure: While I love using both, I feel Roy fits me slightly better. His extra damage on sweetspot and better recovery really win it for me. On the flipside, my girlfriend enjoys watching me play and especially prefers Chrom. That being said, I can’t let her down.

Since they both play fundamentally similar, it’s good practice to learn both characters. As an Ike main, however, I feel like my character struggles heavily against the likes of Roy and ROB. In terms of matchups, I would also say he loses to Palutena, Fox, Zero Suit Samus, Pac-Man, and Mega Man. They’re all winnable matchups but they must be played with great respect to the opponent’s character due to some competitive advantages such as zoning or advantage state.

I learned my lesson from Smash 4 not to solo-main a character that isn’t top tier. While I will never not main Ike, I’ve learned to cover my bases with characters that can take on his weaker matchups. As such, I’ve proven my case: counterpicking wins sets.

Now, let’s say I need a counter against Mega Man, Palutena, or Pac-Man. Roy and Chrom are considerably even or winning in these matchups. I can use their superior mobility and KO power to my advantage to turn the tides using tools that Ike is lacking. Why fight an uphill battle when you can learn to use new tools? Plus, if I’m being honest, Roy and Chrom are just fun as hell to play.

Believe it or not, Roy was always considered poor in the earlier games he was in. He was a low-tier in Melee, a low tier in Smash 4, and both of these performances stemmed from his home game, Fire Emblem: Binding Blade. In Binding Blade, Roy was seen as one of the worst Lords in the series, in terms of stats, and only became viable near the end of the game. Once he promoted and could wield the Binding Blade, he was fairly viable, but not before spending 20 chapters being carried by stronger units like Lilina.

Fire Emblem Heroes gave Roy promise, however, in the form of several units. Among these include both a Brave and Legendary variant which made him a considerably tough Sword unit. Meanwhile, as mentioned previously, Roy maintains strong results in tournaments thanks to several talented players. As a Roy fan myself, I’m finally glad to see him doing well in both Smash and Fire Emblem.

Is it Time to Use a New Secondary?

Since I will always main Ike, there’s no debating on whether I would drop him. Not only that, but he’s one of the few characters who does well against the infamous duo, Pikachu and Pichu, with the latter being argued as the best fighter in the game.

I’ve been moving among secondaries. With the graphic I posted above, there’s no way I wouldn’t use these characters. I’ve been warned about “spreading myself thin” and I’m aware that some people still prefer to solo-main. However, I don’t think I would enjoy the game if I could only play one character.

Despite my grievances with Terry, such as botching my inputs, SDing, and landing from his godawful disadvantage state, there’s no way I can stop using him. He’s too fun not to use and has won me big matches in the past.

With that said, Cloud, Incineroar, and Lucina are more or less my hobby characters. I don’t plan to bring them out in tournaments save for the few times I’ve done so in the past. I’ve also been using Mario less online since I’m not sure if I want to keep using him for competitive play.

Therefore, that leaves me with Roy/Chrom, Bowser, and Wolf. I’ve been told Wolf does well against Palutena and, if I’m fighting a Roy, I have Bowser at the ready to take them on as well. Counterpicking is a viable strategy that can save sets and win matches.

Does that mean I will use Chrom and Roy as my official secondaries? Right now, I’m not sure. I enjoy playing as them online and I’m definitely learning new things each time I play. But as of this moment, I can’t say for sure if this means I will bring them out in a bracket set. If had to pick 3 characters to use, and two of them were Ike and Terry, their chances of being 3rd would be on par with Wolf and Bowser right now.

As much as I would love to save some clips and post them here, I’ve been having problems with my Switch. It will not read my MicroSD for recording matches and hasn’t been able to do so in months. However, if I do happen to get replays uploaded again, I’ll happily post them here.

I’ll be following up with another Smash Column next week. Be sure to follow our social media links below. Stay well and see you next time! 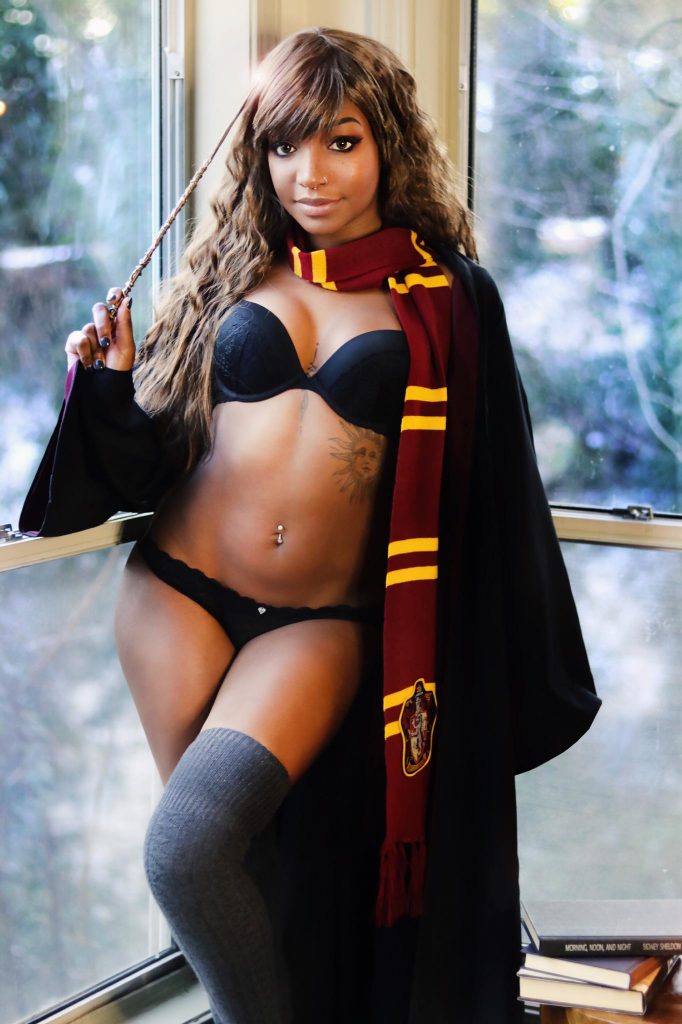 This cosplayer has been a longtime mutual Twitter follower.  I knew she was something special way back when, and her following has shot off like a rocket. While she is
May 14, 2021 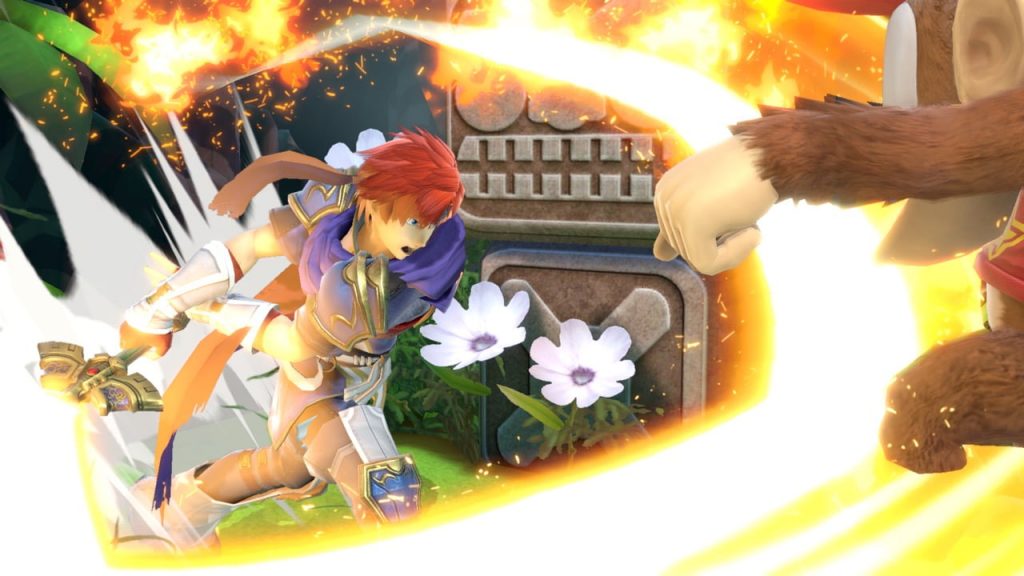 Disclaimer: If you play competitive Smash in the state of Georgia and want to come to one of these tournaments, 4o4 esports is located at 6035 Peachtree Rd Suite C-220,
May 11, 2021 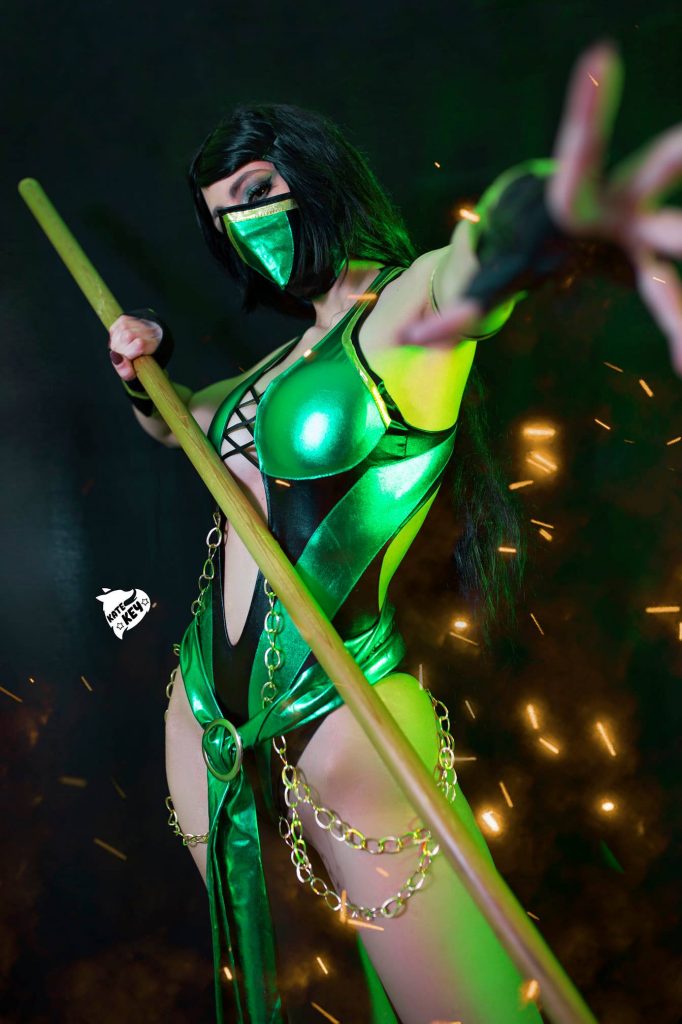 Cosplay at a Glance: Kate Key

This week’s Cosplay at a Glance lovely hails from Spain and is one of the Puri Puri Squad, in the likes of Gui Hellsing, and some other really great cosplayers.
May 8, 2021