Notice: We will be moving to a biweekly format after this edition of Rango’s Smash Column. Stay tuned for more tips and Smash news on AllCoolThings and be sure to follow our social media channels!

Hello and welcome to our weekly Smash column. This week, we’ll discuss the growing surge of online tournaments in the Super Smash Bros. Ultimate community. While the last offline tournament, CEO Dreamland, brought in over 600 competitors, it left many players wanting more. Unfortunately, due to the Coronavirus, many quarantines line the nation. As a result, these regions have all canceled their offline tournaments to avoid spreading the disease. This also includes major events, such as Momocon, which notably brought over 1,000 players to register at last year’s Super Smash Bros. Ultimate tournament.

Thus, the seeming “bane” of Smash – online play – now receives a second lease on life. Despite its notorious lag and netcode issues, competitive players still want to play Smash Bros. While online ladders and tournaments have always maintained a presence in the Smash community, only now have top competitive players garnered interest in the scene.

Nairo, noted player and streamer, has hosted the “Naifu Wars” WiFi series since Ultimate’s release. With the prevalence of online play, his latest tournament has already capped its maximum entrants. Notable commentators, such as EE and Hazmatt, will participate in the event as well.

The tournament begins on March 28th. You can check out the details here.

Just took a look and saw theres 471 players registered so theres only 41 spots left. Might hit the cap very soon!

What does the future hold?

As it stands, there are no plans to host offline tournaments in the U.S. With the nation under quarantine, players will continue using online as a means to enter tournaments and win money. Most recently, YouTube star Alpharad hosted the Quarantine Series. This appears to be the first of a series of Smash tournaments. Note that Kola, who won Soaked Series and placed 2nd at CEO Dreamland, won this inaugural event.

Today was the first of many tournaments in the #QuarantineSeries ☢️
Thank you to the viewers who made this possible!! 💙

We have many more tournaments coming up and we'll be reaching out to many more community heads for the next ones.

Perhaps this serves as a successor to the Smash World Tour, which was put on hold due to the Coronavirus. However, please note the names in the chart. All of these players are currently on the fall PGR. With offline tournaments on hiatus, the top stars of Smash’s tournaments now use online to continue building their resume. Until the quarantine lifts for Coronavirus, expect to see more top talent rise up to online play while we see more online tournaments hosting big names and big prizes. As always, remember to check smash.gg to see the list of upcoming online tournaments which you can enter!

Do you plan on entering online tournaments? If you’re entering or watching, let us know if you see any worth checking out! 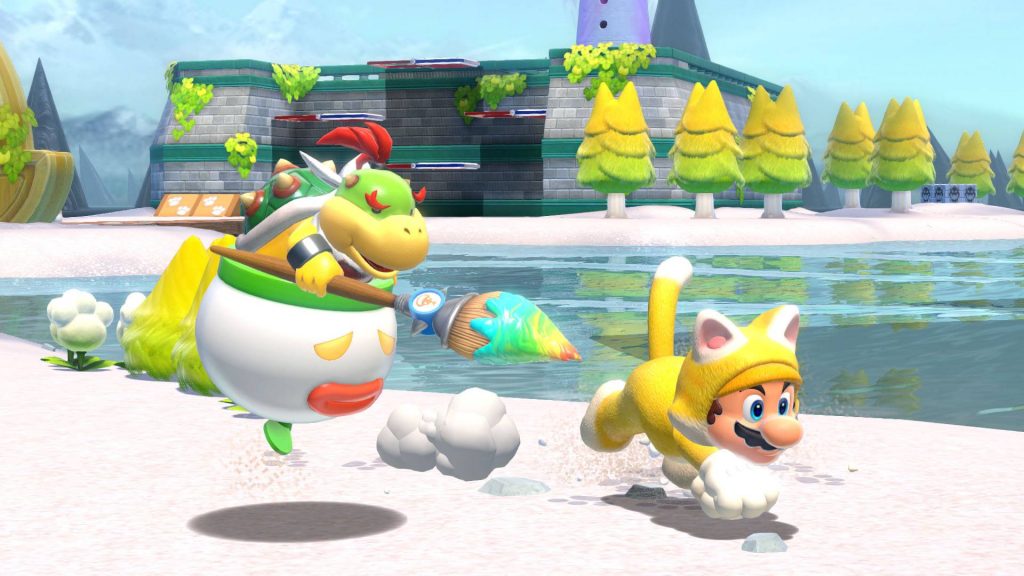 Preview: Nintendo Switch to Release with Multiple Hit Titles in 2021.

Nintendo’s 2020 helped define the year as one of the worst to go down in history. After the release of Animal Crossing, much of their first-party focus scattered itself among
January 24, 2021 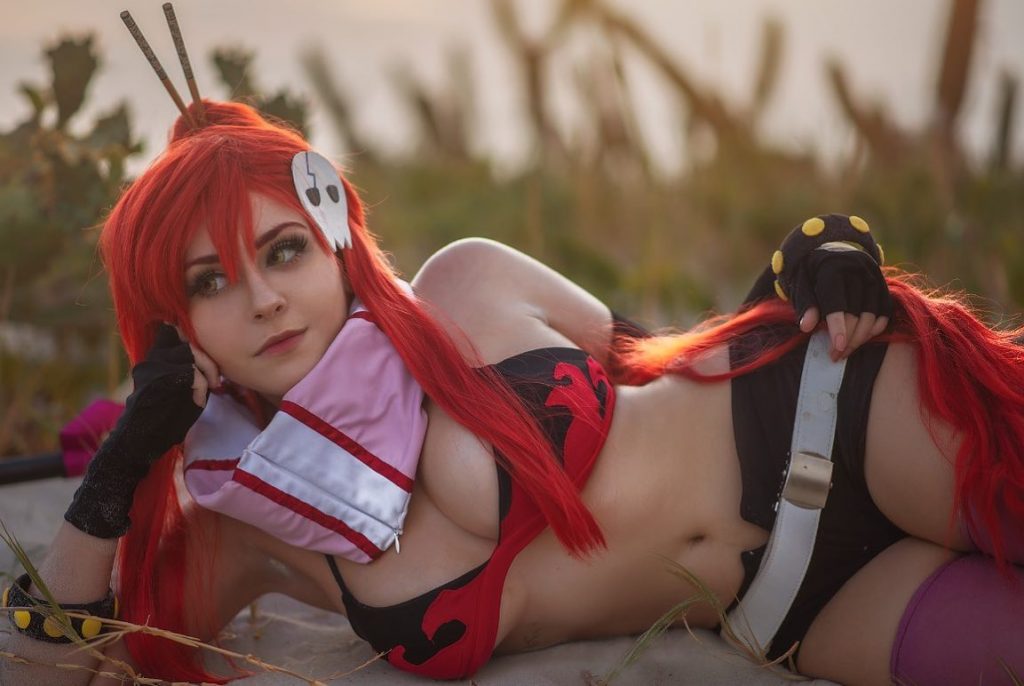 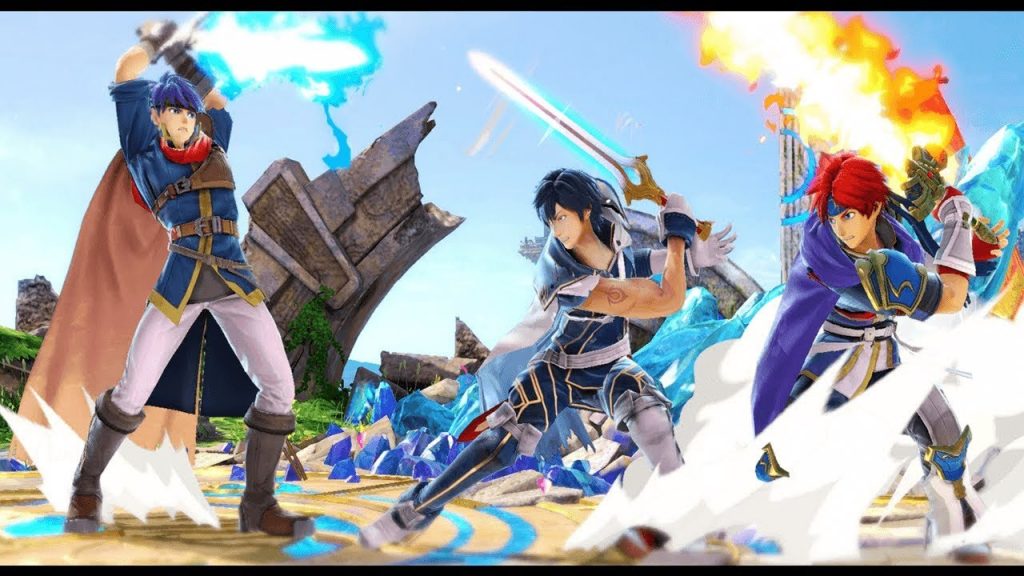