Hello and welcome to my Smash Column. This week I’ll be discussing tips that can help you improve your Smash game! Whether you’re playing online or training for a tournament, you’ll want to make sure your strategy and tactics align with your methods. Here’s a few things you can do to step your game up and put the edge over your opponent!

One thing that separates characters on the roster is their ability to approach. The key to note here is their mobility and special moves. Some characters are quick on the ground and in the air. Others might have a special move that helps them gain ground quickly. Still others might not have either. And finally, you’ll have projectile characters who play defensive. They’re trying to force your approach instead. Against a Dedede I fought online, I realized that he has no approach options. Due to his slow mobility on the ground, and in the air, I could keep distance and force his other options. Once he realized his projectiles, Gordo, were no longer working, I could keep my space and play neutral how I wanted to. Around 2:50, I decided to quit approaching for punishes and let him come to me. The best time to force your opponent’s approach is when you have a stock advantage. Because of course that’s when they have to come to you. Otherwise they risk losing via time-out.

Being at Stock Disadvantage

If you’re behind, but want to play smart, the key here isn’t to force approaching your opponent. Rather, start cornering them. Take up the ground near them where they try and bait you out. Keep a safe distance and mind their burst options, or attack range. If they can’t hit you, you’re safe. Get space between the middle of the stage and the edge, perhaps cornering them and forcing them to pull out an option. If it’s unsafe, punish it. This is one way you can begin making a comeback even if you’re struggling.

The most important thing you can do, during a match, is to breathe. Remain in control and never feel overwhelmed by your opponent. If you feel your shoulders slinking or your eyes bulging, you may be losing control to your opponent. Remember to take deep breaths and remain focused. In through your nose, out through your mouth. Remaining calm and not getting heated means you maintain control through the end of your set.

Apply Methods to Your Strategy

Know the difference between strategies and tactics. Your strategy is “what” you’re trying to accomplish. Your tactics are “how” you’re going to do it or what method you’re choosing. In this match, I know what I want to do: desync the Ice Climbers. In doing so, I force the player to chase and rescue his Nana in order to perform his combos. However, if he cannot get Nana in time, I can KO her. Likewise, the energy he spends trying to rescue her leaves him almost defenseless. But my tactics and methods vary. For instance, if my goal is to desync the Climbers, I’ll grab one of them. If I grab Popo, Nana is too dumb to punish. If I accidentally grab Nana, Popo, controlled by the player, can smack me in retaliation. In turn, he’ll chase after Nana and gain the advantage.

Anytime they’re not syncing properly, and I notice their movement is off, I can go in. Nana doesn’t know what to do when the player flubs an input. Use a dash attack or something fast just to throw them off. This will force the player to make a choice: chase after Nana or defend themselves until she returns. In this case, the strategy is desync. The tactic is to use dash attack, grab, or another fast move that generates decent knockback. Wait for your opportunity, and then strike. Charging headfirst into Blizzard or their disjointed aerials can end up costing you a stock. Make sure you breathe and stay mindful of your opportunities so you don’t feel overwhelmed.

The last thing I want to mention is being in disadvantage state. When you’re attacked by an opponent, you may fly away or you may fly upwards. If you fly away, you’re offstage and have to recover sideways. If you’re launched upwards, you’ll need to find a way to come back to the ground. Many players struggle with this for several reasons.

For one, some characters have a bad disadvantage state. Remember how I said some characters have good approach options while others don’t? The same applies to the disadvantage state. If you’re trying to land, some characters have speed moves, Down Aerials that come down quickly, or even teleports. Others are heavy, slow, and get juggled easily. That’s where you learn to save your airhop, airdodge at an appropriate time, and cross-up, or land opposite of your opponent’s direction. If you’re launched offstage, you’ll have to recover to the ledge. Failure to do so means certain death. Getting edgeguarded means your opponent KO’d you offstage. Getting gimped means they used an attack that didn’t launch you, but stopped your recovery and all of your options. In both cases, it becomes vital that you do not lose your mind over it. Everyone gets knocked into disadvantage state, even top players. It’s a natural process of getting hit. What you do to capitalize and return depends largely on your mentality, sense of control, and ability to adapt. One video that helped me is from Poppt. Here’s a video explaining methods to get back to stage easier. If you like his content, be sure to subscribe to him for more helpful tips! That’s all I have for this week’s Smash column. Be sure to stay tuned and follow AllCoolThings on Twitter for more updates on Super Smash Bros. Ultimate tips!

Did you learn anything from this column? What do you apply mentally when you’re struggling against an opponent? Let us know in the comments below!
Facebook-f
Twitter
Google-plus-g 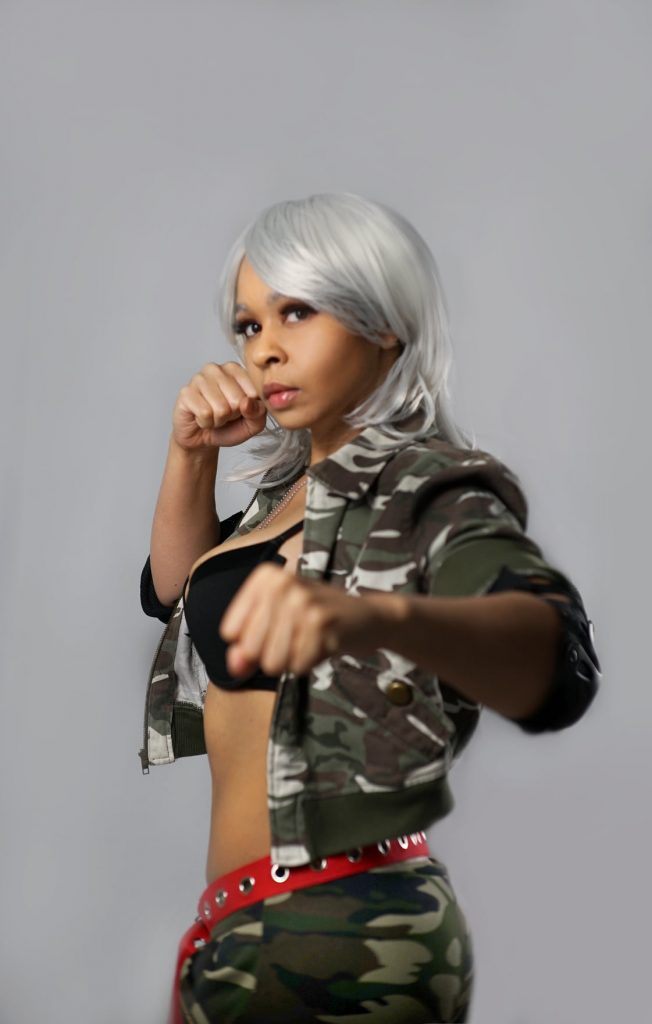 Up and Coming Cosplayers with Queen B Cosplay: Pictorial

It was a pleasure featuring Queen B Cosplay for this Up and Coming Cosplayers.  I would have thought that cosplayers would be more open to being featured for all of
January 14, 2021

Earlier this week, a report surfaced that a datamine revealed an upgraded Nintendo Switch console. The source comes from ResetERA and was leaked by SciresM. While the rumors have spun
January 14, 2021 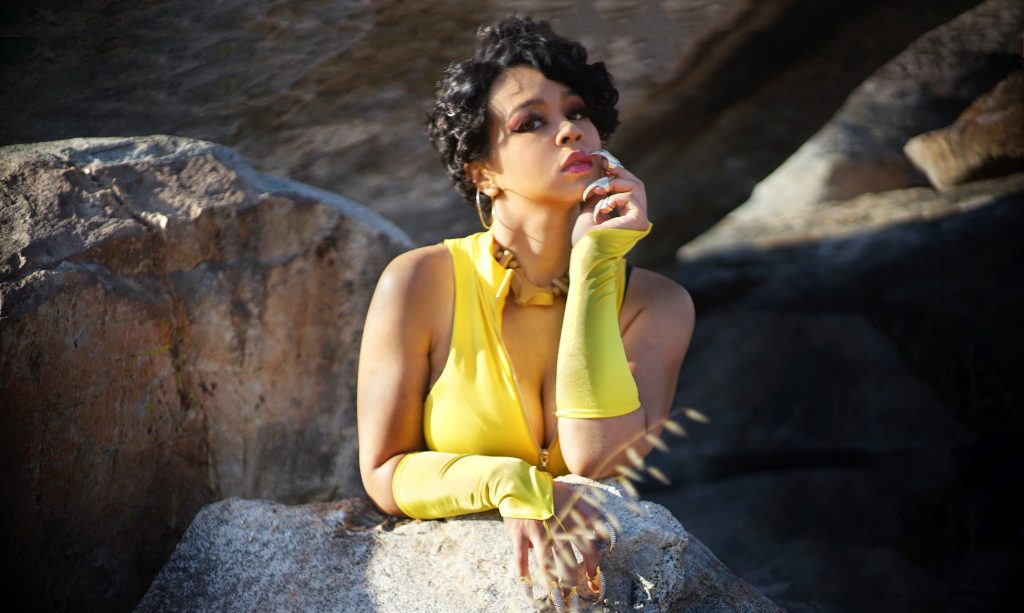 Up and Coming Cosplayers with Queen B Cosplay: Interview

With COVID-19 still in full effect, I’ve had a dry spell of cosplay goodness for my Up and Coming Cosplayer series, and so I had to find another way
January 13, 2021