As Super Smash Bros. Ultimate enters its second year, we’ve recently closed the chapter on one of its biggest tournaments: Frostbite 2020. Featuring 1,280 entrants, the supermajor (or international) tournament concluded with ranked #1 in the world, MKLeo, taking Maister 6-0 in Grand Finals. However, aside from the Top 8 superstars who made it into the finals of the event, we’ll take this time to introduce some of the names made through pools. Some of these bracket-busters made huge waves using less familiar characters against some of the best players in the game. You can view the full bracket here. #1. Salem vs. Bonren At the start of the set, Salem used Snake, the character he’s been using for most of his Ultimate career. Pitted against him was Bonren, a Texas Smash player using an infamous WiFi pariah, Zelda. Known for being a lower-tier character and driving people mad online, Bonren set out to prove this character was capable of standing against the best players offline. The result? Bonren started off this set at a disadvantage until the middle of the first game. Making a comeback, he eventually pressed Salem with a well-timed back aerial, gaining a lead with a KO at only 92%. Bonren would then close out the first game with Din’s Fire on Snake’s lackluster recovery. Perhaps one of the first matches to feature Zelda after the recent update, Bonren would stay with the Hylian Princess while Salem switched to Hero. However, without the use of Bounce to reflect Zelda’s projectile kit, Bonren would close out against Salem 2-0, once for Snake and once for Hero. This match showcased that Zelda’s Din’s Fire buff, which received buffs during the last update, really made the difference. Overall, this match showed that, despite her seemingly-unreactable specials damning her as one of the most hated online characters, Zelda was now a threat in offline brackets as well. #2. Hungrybox vs. RFang “Upset” and “Hungrybox” don’t go together in the same sentence unless someone beats Hungrybox. Despite being the best player in Melee, however, Hungrybox had a wall to climb against the recent PGR inductee and #1 in South Carolina, RFang. Additionally, he had to fight his adversary using Jigglypuff, often looked down as one of the worst characters in the game. And yet, in Game 1, RFang held a lead for the first part of the stock. Yet Hungrybox would not relent with his offense. He could not afford to keep Young Link at a distance. Yet Young Link’s small Kokiri Sword was small enough to clank, or even lose, to Jigglypuff’s long limbs. Using this to his advantage, he could not only take the lead, but even successfully edgeguard RFang several times. Even after an SD at the start of Game 2, RFang managed to bring it back and maintain an even game. However, Hungrybox got exactly what he wanted: RFang on the ledge and vulnerable to edgeguards. Young Link’s Spin Attack recovery proved to be a deficit against Jigglypuff’s strong, wide Nairs. And with every time he was offstage, Hungrybox could garner damage with aerials or take the stock. At the end of the day, Melee’s Champion defeated the Beast of the Southeast, proving that he’s ready for his journey into Ultimate territory against its best players. #3. ScAtt vs. Paseriman Ranked 3rd in Georgia and 40th on the PGRU, Mega Man and Snake main, ScAtt, went up against Paseriman, a Fox from Japan. From the beginning of Game 1, Paseriman’s Fox kept the pressure on ScAtt. The latter could barely turn it around on the final stock when he was edgeguarded by Fox’s Nair offstage. Switching to Snake Game 2, ScAtt could not keep the gap closed as well this time. Paseriman’s pressure and advantage state proved too much for the stealth veteran, leading him to 2-0 victory against Georgia’s Blue Bomber. #4. Gackt vs. Grayson Known largely as the best Ness in Japan and arguably the world, Gackt took on Grayson in pools. ROB, a character quickly gaining prominence in tournaments over the course of the last year. Game 1 ended with Gackt already at a 91% deficit before Grayson would end the match with a USmash combo. Despite Gackt’s strong zoning with PK Thunder near the beginning, Grayson would quickly assert his dominance and own counter-camping through the use of Gyro and Robo-Beams before going in with heavy rushdown. In Game 2, Gackt maintained a much healthier lead around the 2nd stock mark. Upon the last stock scenario though, Grayson once again asserted dominance at the ledge. Starting with a hefty ledgetrap, Grayson would catch Gackt heading into the other direction and deliver one last grab combo to take the set 2-0.

I’ve always believed Zelda was better than players gave credit for. She was looked at as a mid-tier throughout Ultimate’s current lifespan. However, talented players online have at least showcased an ability not found in tournaments. It took Frostbite and one Zelda main to stand forth against Salem and prove this character was viable. Moreover, the recent buffs would certainly cement that this character could stand a chance against the roster. Living in Georgia, I’m familiar with ScAtt and RFang. In Georgia, we don’t have any Fox players. Matchup practice against this character is about as dry as the Gobi Desert. ScAtt definitely played well with his Mega Man against Perseriman. Perhaps that might prove the matchup is at least even in that regard. As for Young Link, despite RFang’s loss in pools to Hungrybox, another player would take the mantle and drive the character to Top 8. Ohio’s own Toast, formerly from North Carolina, proved his dominance against a number of top level players to make it this far. Having not only bore witness to Hungrybox’s Jigglypuff on his stream, but also playing the man himself online, I could attest that I was not entirely surprised by his win over RFang. Also, Grayson lives in Texas, the same state in which one of the best Ness mains in the U.S. lives: Awestin. While it’s only a theory, perhaps the matchup practice proved worthy for the ROB main at Frostbite. Overall, one thing this tournament proved is that SSBU maintains a number of sleepers, which include players and characters alike. While Frostbite was full of upsets throughout the bracket, you could take a look at 4 of the more prominent pools matches that turned heads this past weekend. Be sure to check out more of the Frostbite VODs on the official VGBootCamp channel!

Did you watch Frostbite? Do you have a favorite player or match? Let us know in the comments below!
Facebook-f
Twitter
Google-plus-g 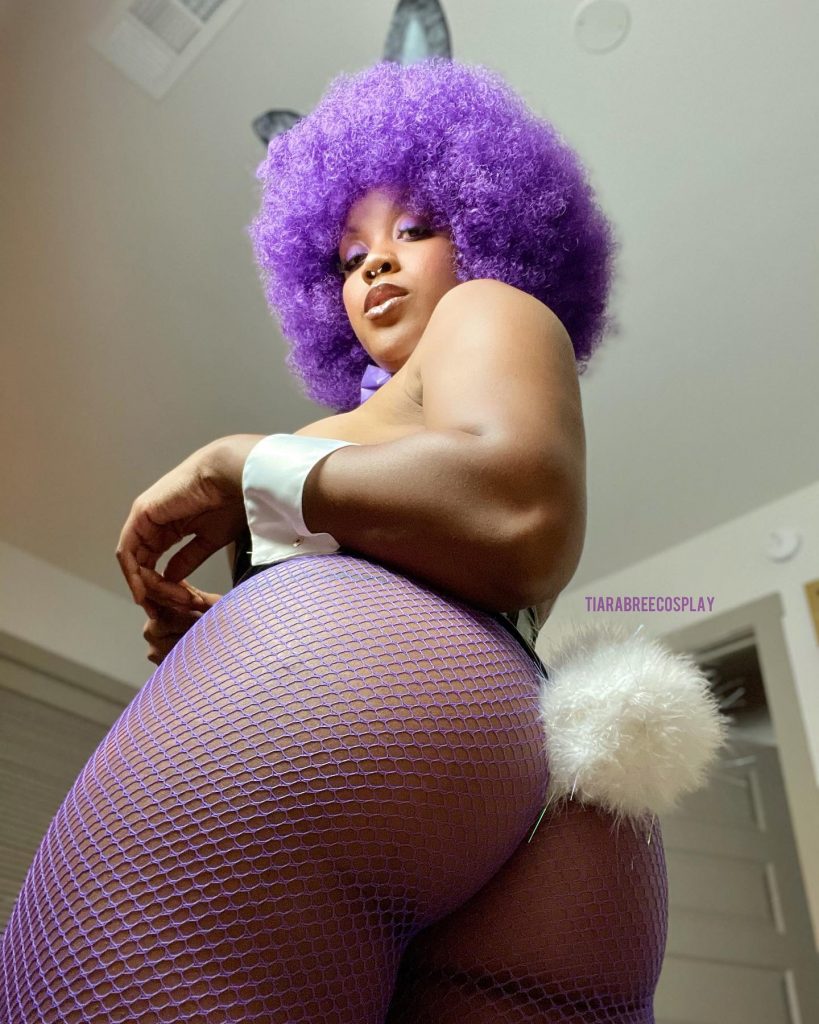 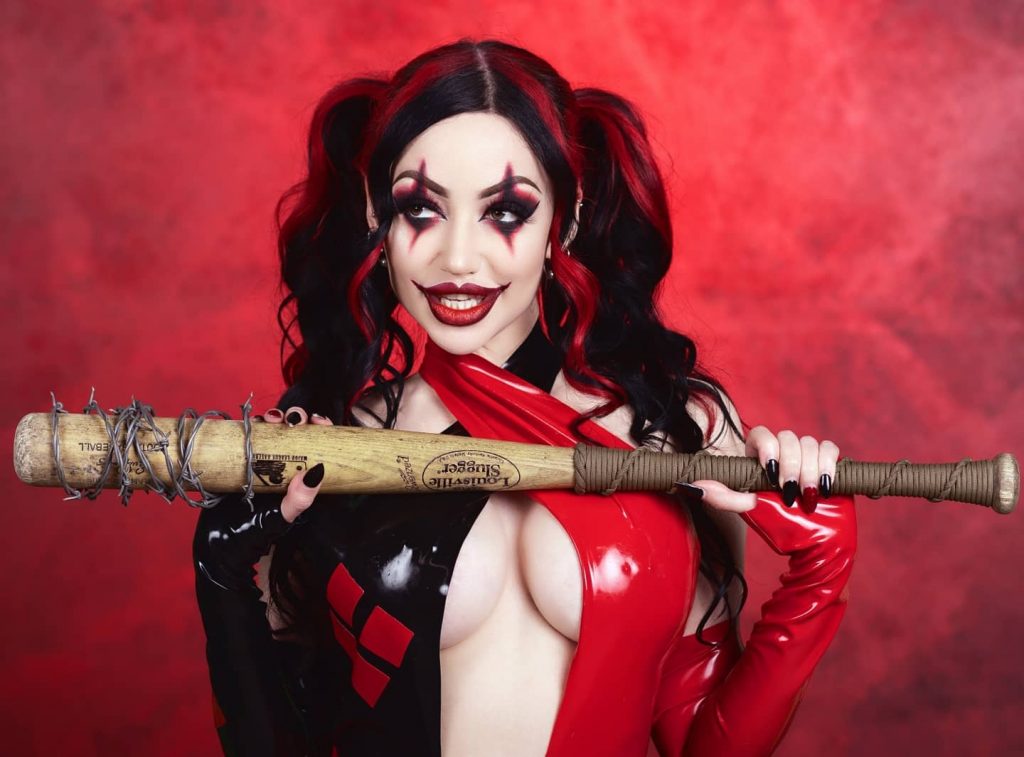 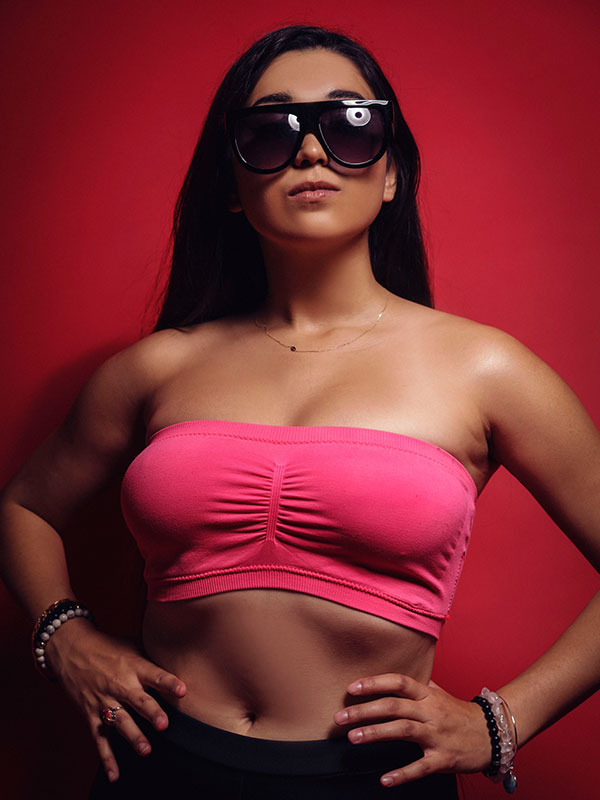